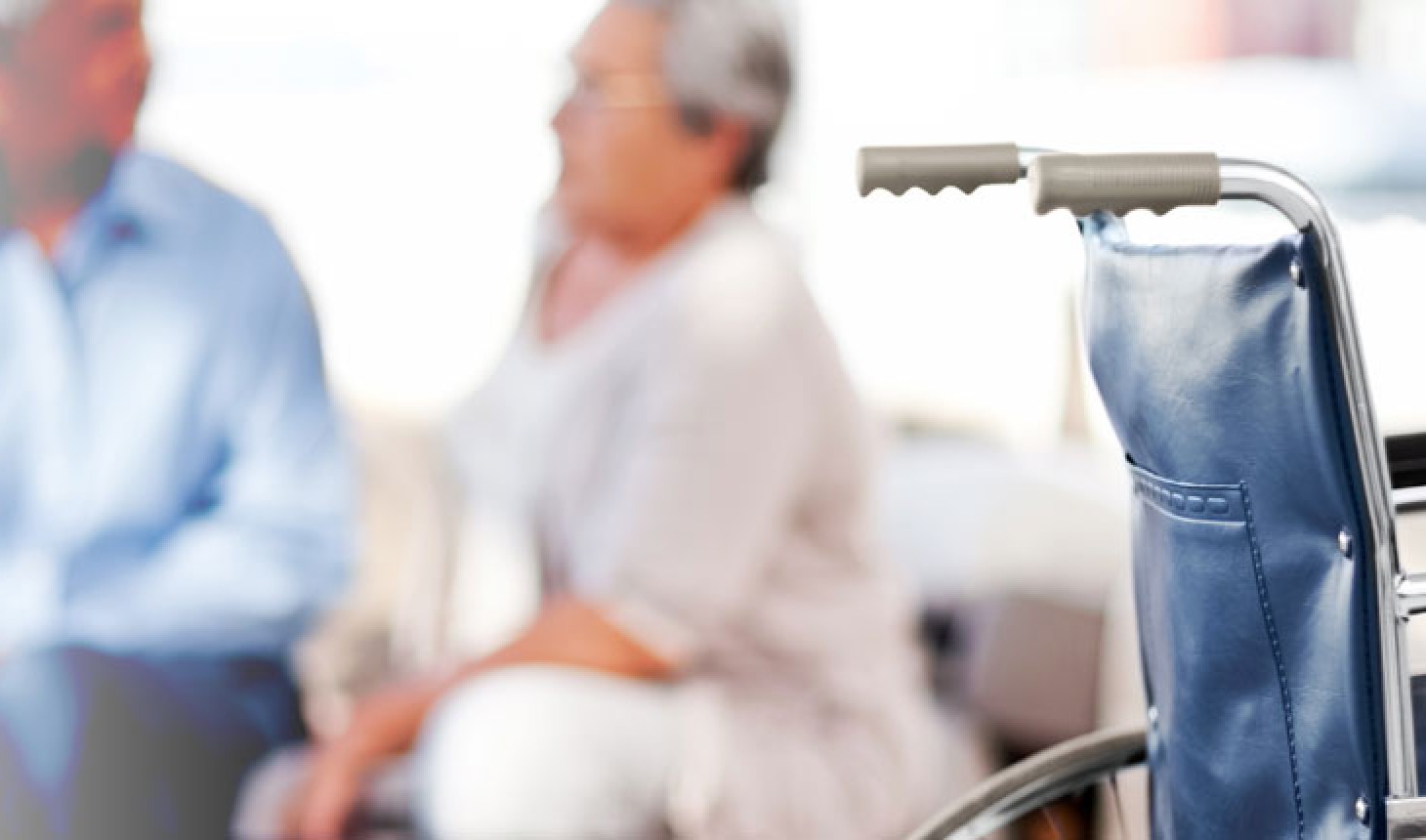 The Christian contribution to medicine and dentistry has been immense. Today it is more vital than ever. We are faced with rapid changes in biotechnology, steady erosion of traditional Judaeo-Christian ethics and an ever-growing divide between the healthcare provision in rich and poor countries. Consequently, the Christian message needs to be clearly articulated and Christian health professionals need to be united around the world to bring the life-changing message of God's love to a hurting world.

Many countries have formed associations of Christian doctors and dentists, some of which stretch back more than 100 years. Through personal contacts in the 1950s, it became clear that there were many similar issues facing Christian health professionals in different countries and that some kind of international network was needed.

Hence the first International Congress of Christian Physicians (ICCP) was held in Amsterdam in 1963. Further congresses followed in Oxford and Oslo in 1966 and 1969. The International Congress of Christian Medical Students (ICCMS) was formed at Oxford in 1966 and the two developed side by side. The vision was one that touched doctors, dentists and students in many countries and hence the Association grew rapidly. In 1986 the graduate and student sides were merged to form the International Christian Medical and Dental Association (ICMDA).

Today ICMDA is a growing network in every continent of the world, linking national Christian medical and dental associations. Our full members number 48 and we have links with groups in over 30 other countries.

ICMDA is strictly interdenominational and we welcome interaction with individuals or groups who are able to affirm our basis of belief:

The revelation of the one true God (Father, Son and Holy Spirit) and the gospel of man's redemption and regeneration through the death and resurrection of our Lord Jesus Christ, as these are given to us in the Bible, which is the divinely appointed rule for faith and life (Matthew 28:19,20; John 14:6; 1 Corinthians 15:3-5 and 2 Timothy 3:16,17).

The above aims are reflected in our activities.